Automated Rebalancing Workflows that Work For You 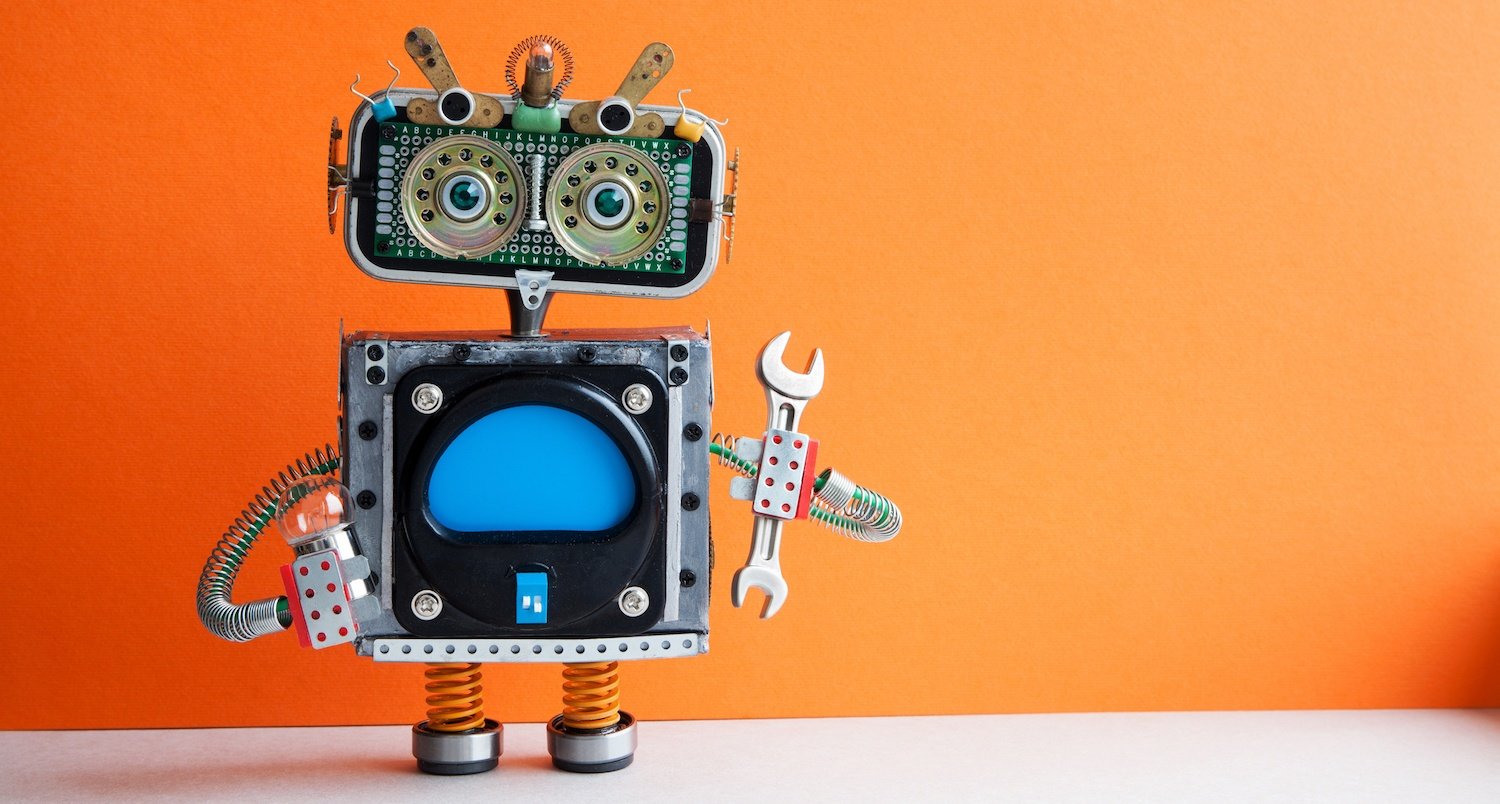 First things first. By the concept of “automated” rebalancing, we actually do mean rebalancing where the trades are auto-generated and actionable. “Robo rebalancing,” if you will. This is more than just “rebalancing automation,” which includes tools that help you do the things you’ve always done, just more efficiently. The difference between “rebalancing automation” and “automated rebalancing” is roughly the same as the difference between a power screwdriver and a robot. The former helps. The latter is a reinvention of the process and makes possible fundamental changes in efficiency, scalability and value proposition.

In theory, automated rebalancing is, well, fully automated, all the time. In practice, it doesn’t always work that way. Sometimes, the robot needs help. But not for the reasons most people think. The stuff that humans can find challenging—tax management, substitutions, transitions, social screens, trade-offs, asset class customization, product customization—can be automated relatively easily.

So what’s hard? The most common problem is bad data—unknown securities, late-processing of corporate actions, file transfer failures, etc. If you don’t have good data, the quality of your analytics won’t matter. This is the classic case of “garbage-in / garbage-out.” As a result, any automated rebalancing workflow needs to include a process for dealing with data integrity issues. Usually this means suspending the affected accounts until the data issues are resolved. In extreme circumstances (e.g., the data is bad and the client has requested cash), it will require generating trades manually, the old-fashioned way.

There will also be special cases where a “manual override” is necessary (and, as noted above, tax management, transition or handling complex combinations of constraints are not special cases—automated rebalancing system can handle those just fine). A special case would be something like: “The client called and said they’re transferring in $1mm next week. Hold off trading until then” or “Trading of XYZ stock has been suspended. Let’s not trade any portfolio buying or selling XYZ.” Temporary suspensions of this sort are the most common overrides we see.

So, when all the dust settles, what does rebalancing a book of business look like with automated rebalancing? We see a basic three-step process:

There are multiple variations of this basic workflow that differ, not in their efficiency, but in the details of when accounts are traded. For example, some firms will trade only high-priority mandates (such as cash-out requests) in the second step, leaving other mandates to be addressed only when the accounts are traded in the normal course of events under step three.  Other firms will have different cost/benefit score thresholds for different types of accounts (e.g., lower thresholds for accounts that haven’t traded in a while).

Here are some of the different preferences we see for how firms rebalance. All are reasonable in their own way:

What are best practices? There’s lots of room for each firm to make their own decisions, each right for their own circumstances. But that doesn’t mean that all approaches are equal, either. The most consequential decision a firm can make when deploying an automated rebalancing system is the amount of time they spend reviewing trades.

Our fastest growing clients are the ones that spend the least time on manual review. We’d like to believe that this means that maximum automation inevitably and directly leads to maximum growth and profitability. But the causality is a bit more complicated than that. Consider the possibilities: are these fast-growing, high-automation firms growing fastest because their efficiency permits them to undercut their competition in price? Because they deploy their resources more efficiently (i.e., less time rebalancing and more time in front of clients)? Because they’ve deemphasized trading as a value proposition and topic for client discussion in favor of higher-value deliverables like financial planning? Or is it just that the fastest growing firms were forced to adopt more efficient workflows out of necessity—they were growing too fast to do anything else?

These explanations are not mutually exclusive, but we can exclude price competition as a factor. Our fastest growing clients are not pricing themselves lower than their competition. They compete on service levels. They do tend to put a greater focus on customization, tax management and financial planning. And they deemphasize “product,” trades and performance. We think automation is a big part of their success, but it’s automation in the service of a larger, coherent vision of their value add and their desired client experience. Automation isn’t a cure-all or a solution in itself. It’s a means to an end. And that, I suppose, is the heart of best practices. 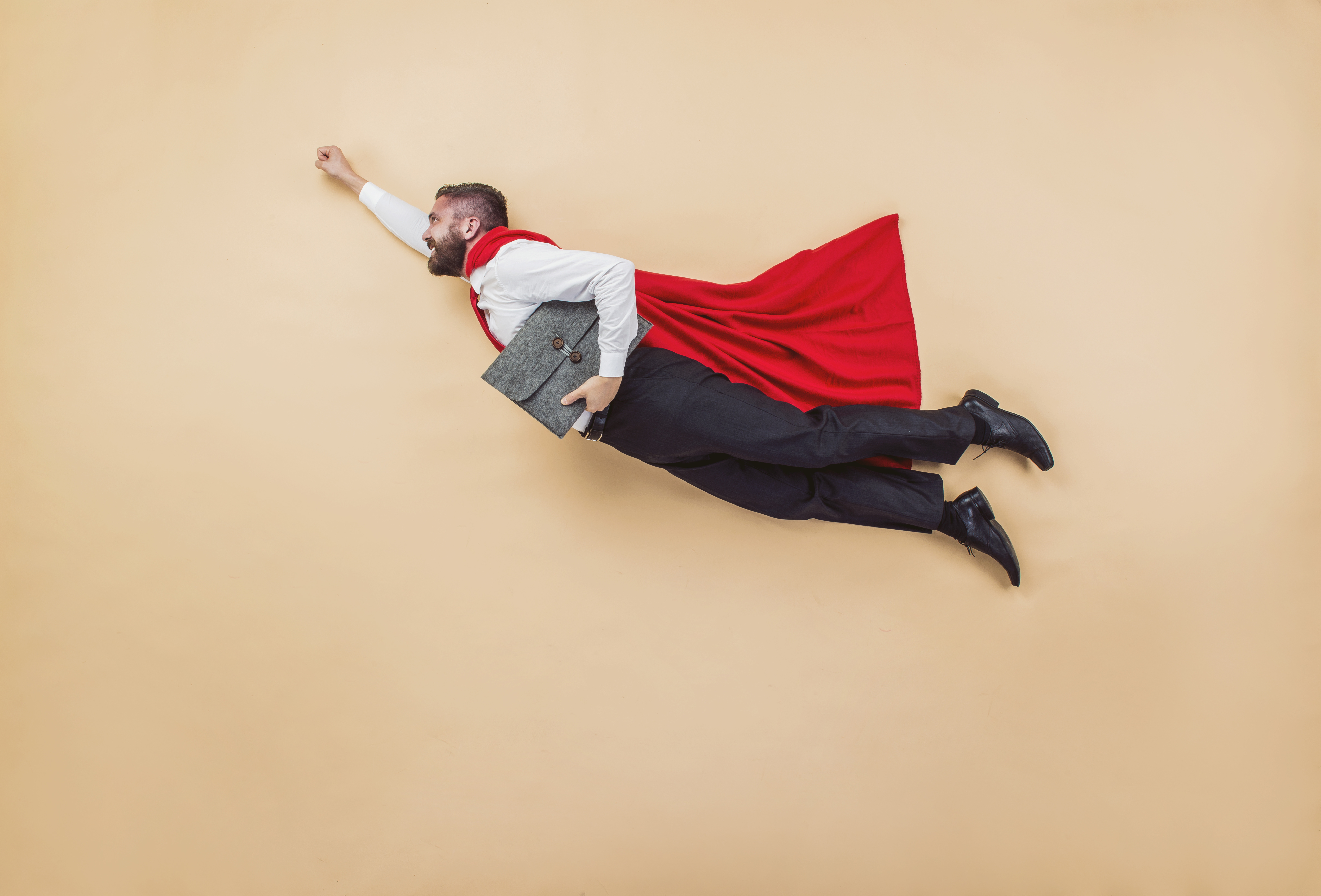 On Tax Day, Will You Be a Hero or a Goat? 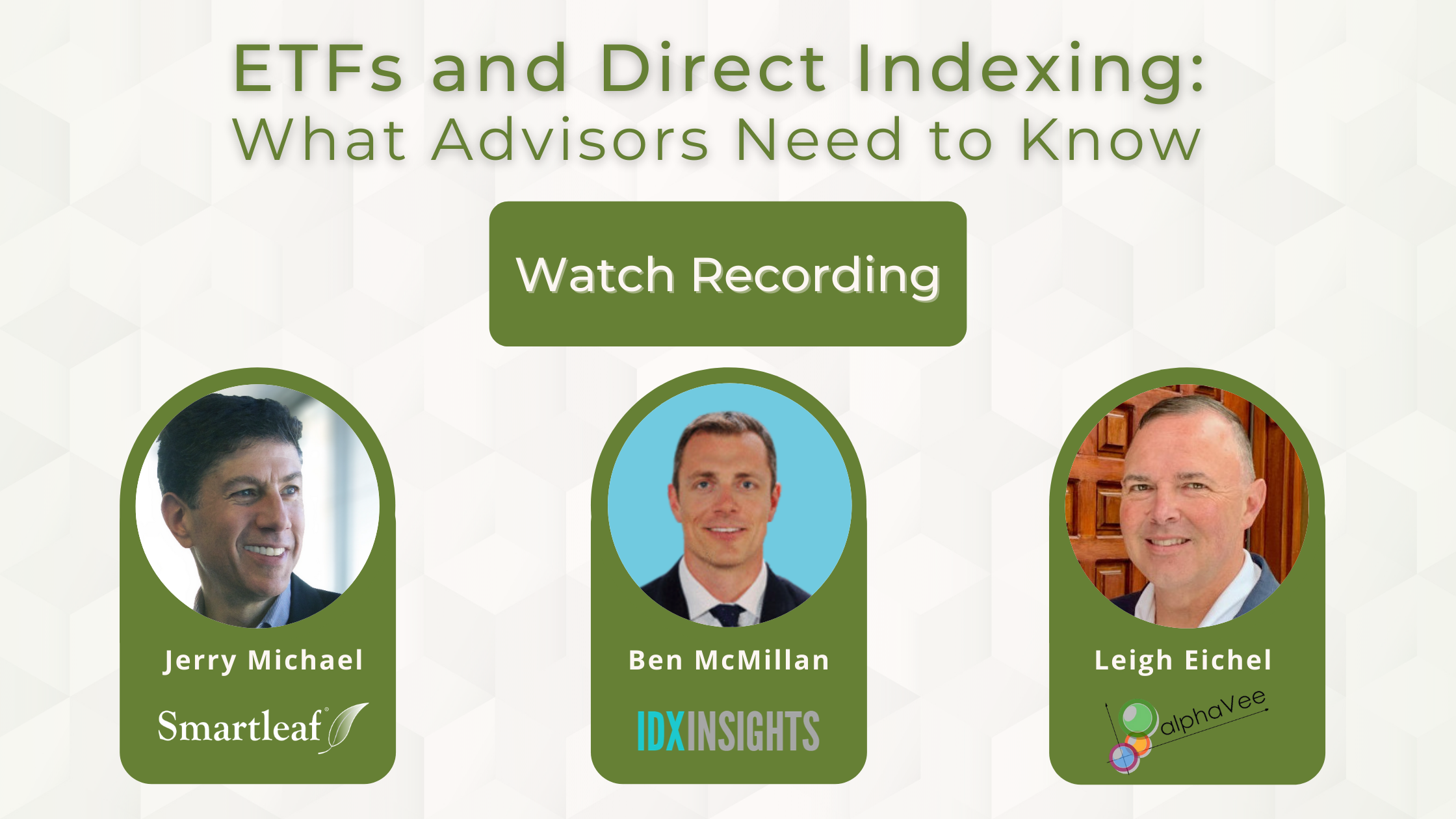 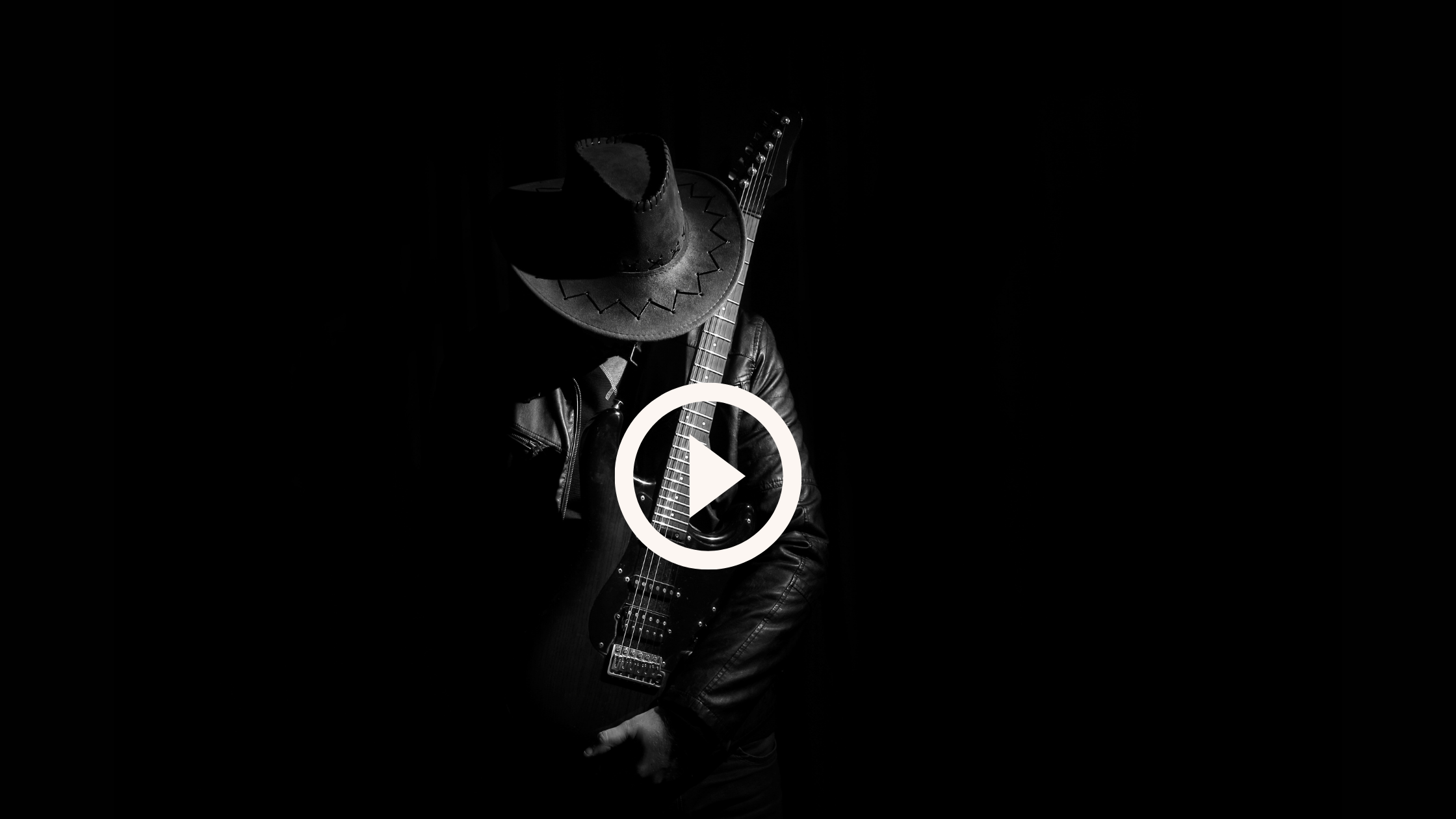 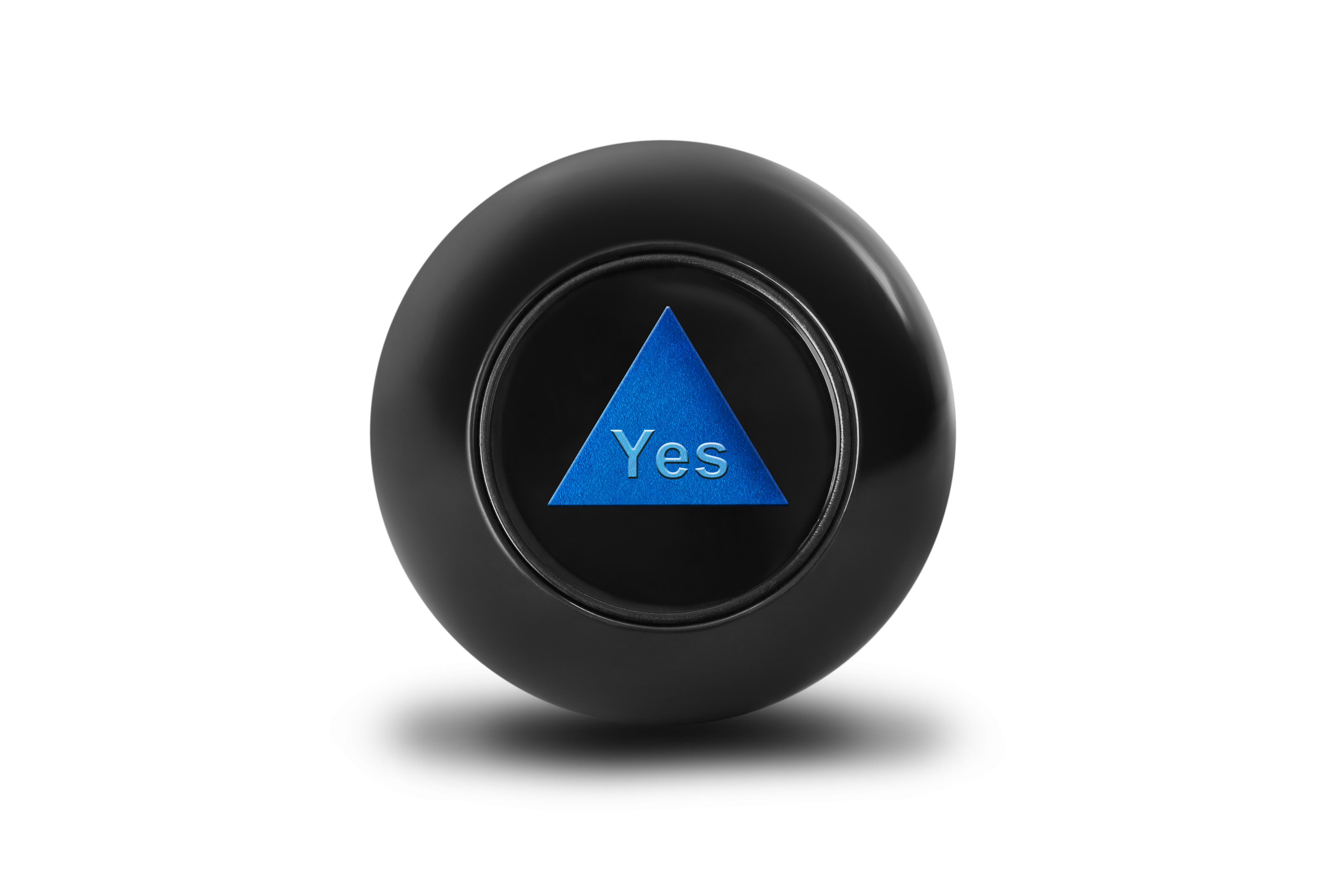 What Can Rebalancing Automation do For You? Eight Questions to Ask 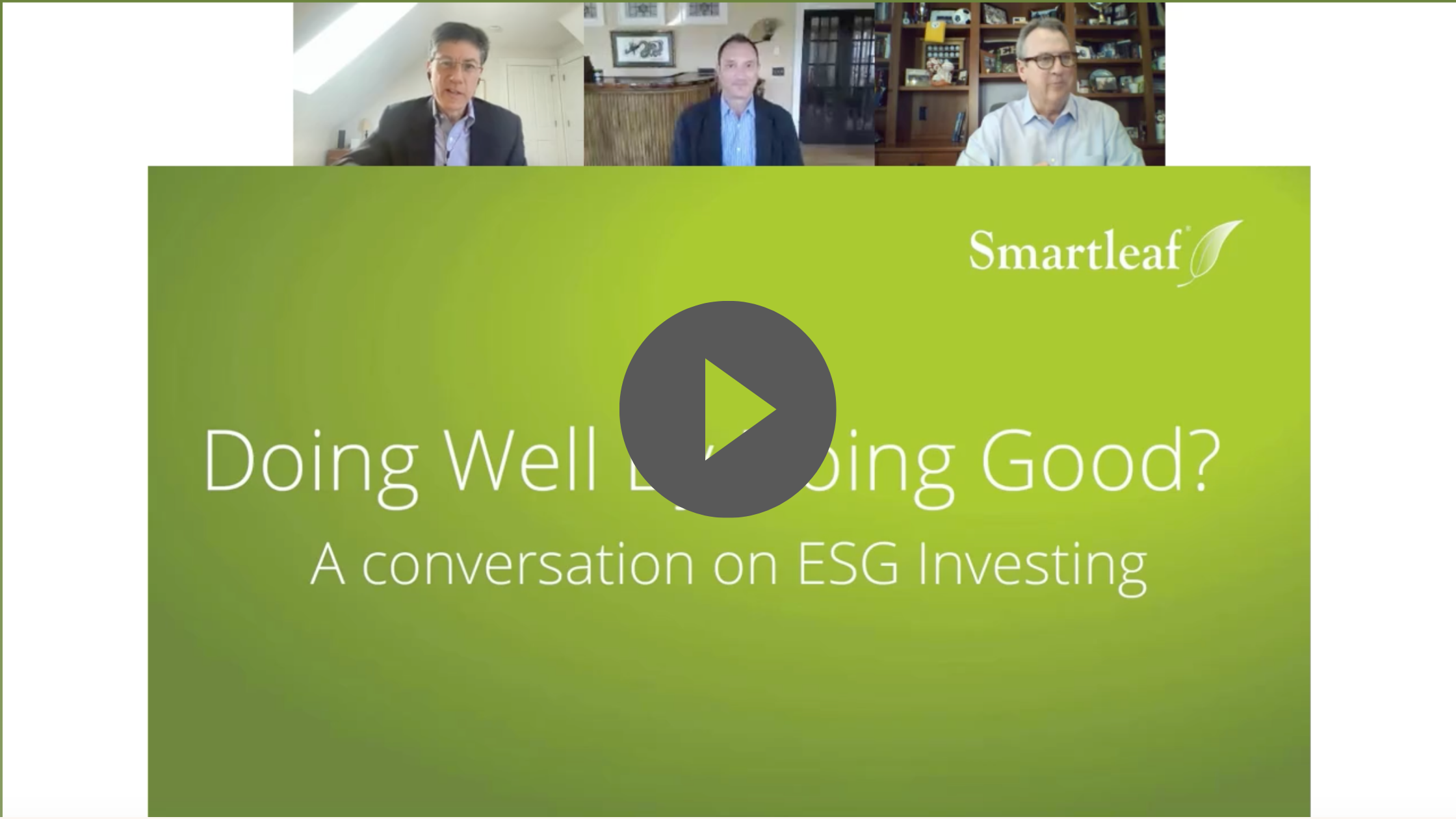