The American revolution is close to home.

Smartleaf is located in Cambridge, MA, and we’re surrounded by historic sites from the American Revolution. Smartleafers (we actually call ourselves that) commute in from Boston (site of the Tea Party and the Boston Massacre), from Lexington (site of the war’s first battle), from Quincy (home of John Adams), from Marblehead (home of America’s first naval ship to sail under George Washington’s command) and, of course, from Cambridge. My own daily commute within Cambridge has me walking past George Washington’s first headquarters (later home to the poet Henry Longfellow, who wrote about Paul Revere’s “midnight ride”), past the route of Revere’s compatriot rider William Dawes, past a revolutionary war-era cemetery, and past the encampment of the American army during the siege of Boston. (Shameless hometown history plug: George Washington so outmaneuvered the British that they abandoned Boston without a firing a shot. He had directed Henry Knox (of Fort Knox fame) to haul cannons from Vermont’s Fort Ticonderoga to Cambridge. Washington installed these cannon overnight on a hill overlooking Boston, using hay bales to disguise the activity. The victory is celebrated locally as “Evacuation Day.” We also celebrate “Patriot’s Day” on the anniversary of the battles of Lexington and Concord. The rest of the world knows it as the date of the Boston Marathon.)

Every tech firm claims to “revolutionize” this or that. And, yes, we say the same thing (except, well, we really do…). But even we recognize that there’s a difference between reinventing wealth management and establishing the world’s first large-scale democracy. It’s easy, at least for me, to gloss over just how truly risky, imaginative and disruptive the American War for Independence was. “So you want a revolution?” asked the Beatles.  Today, most of us would probably respond with something akin to a shrug, but all around us here in Cambridge are reminders of those who said “yes.” This is pleasing, and we like the idea of holding onto some of that spirit. Happy Independence Day from all of us at Smartleaf. 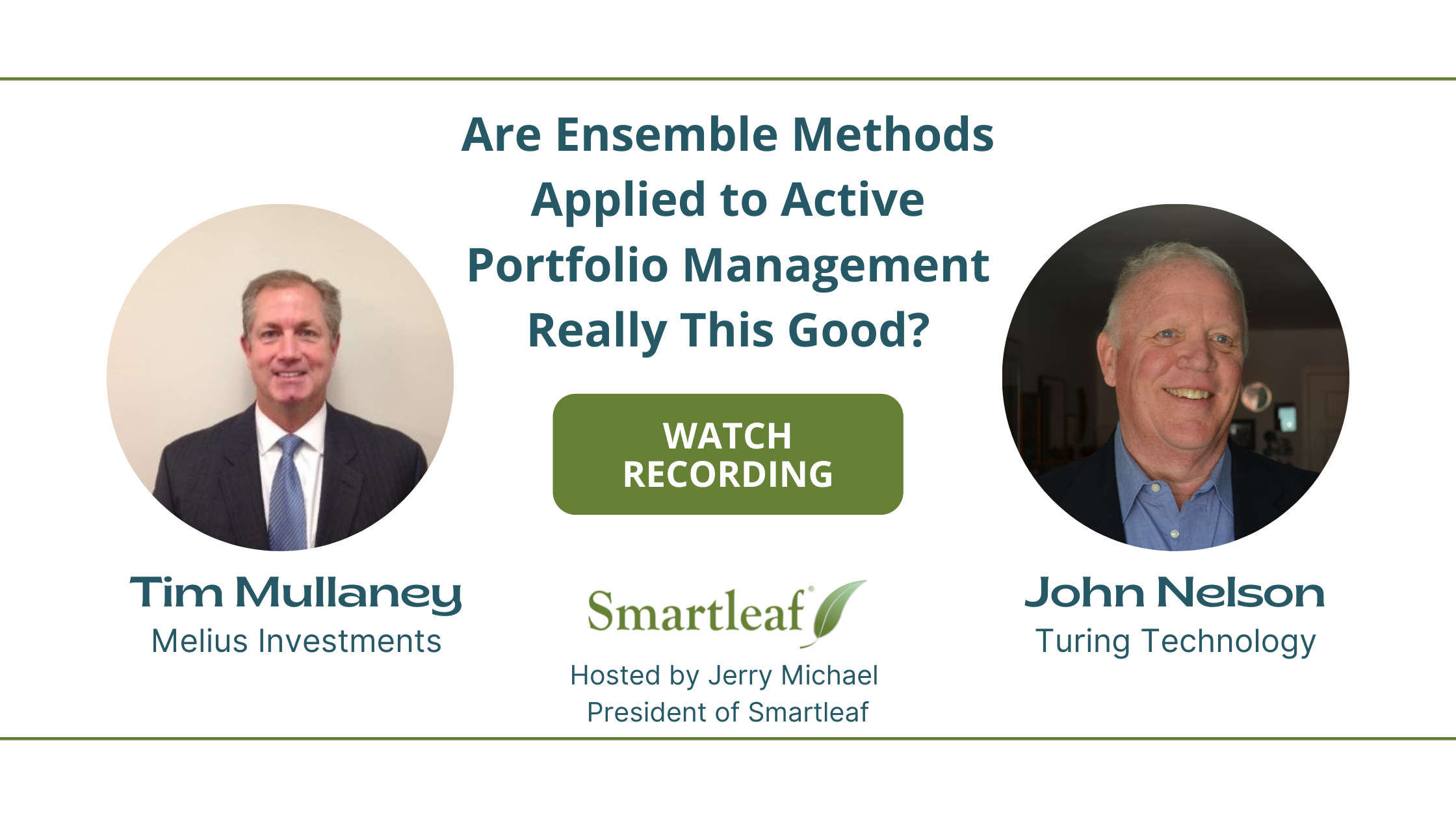 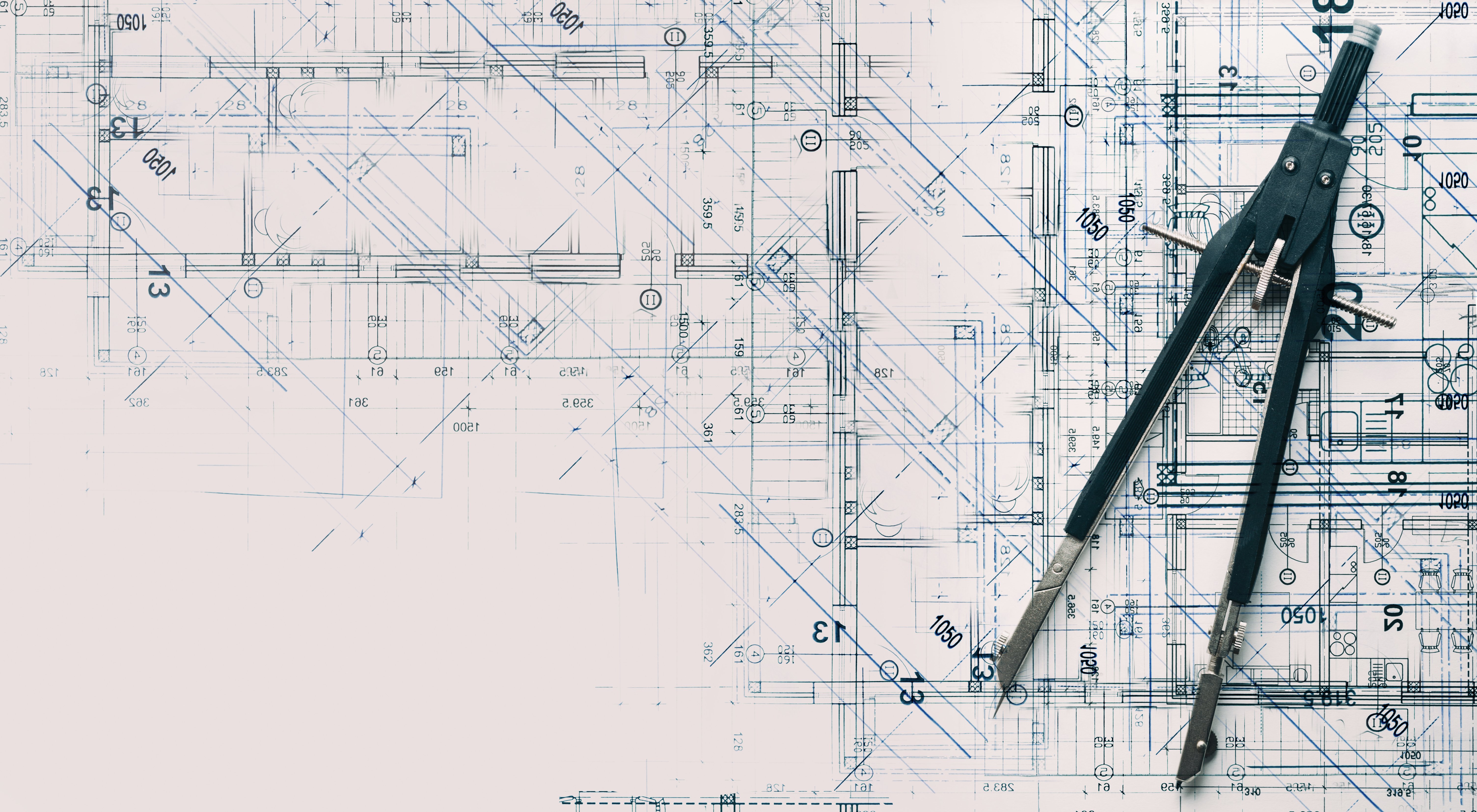 What it Takes to Manage Complex Portfolios at Scale