There is no trade-off between customization and scale. 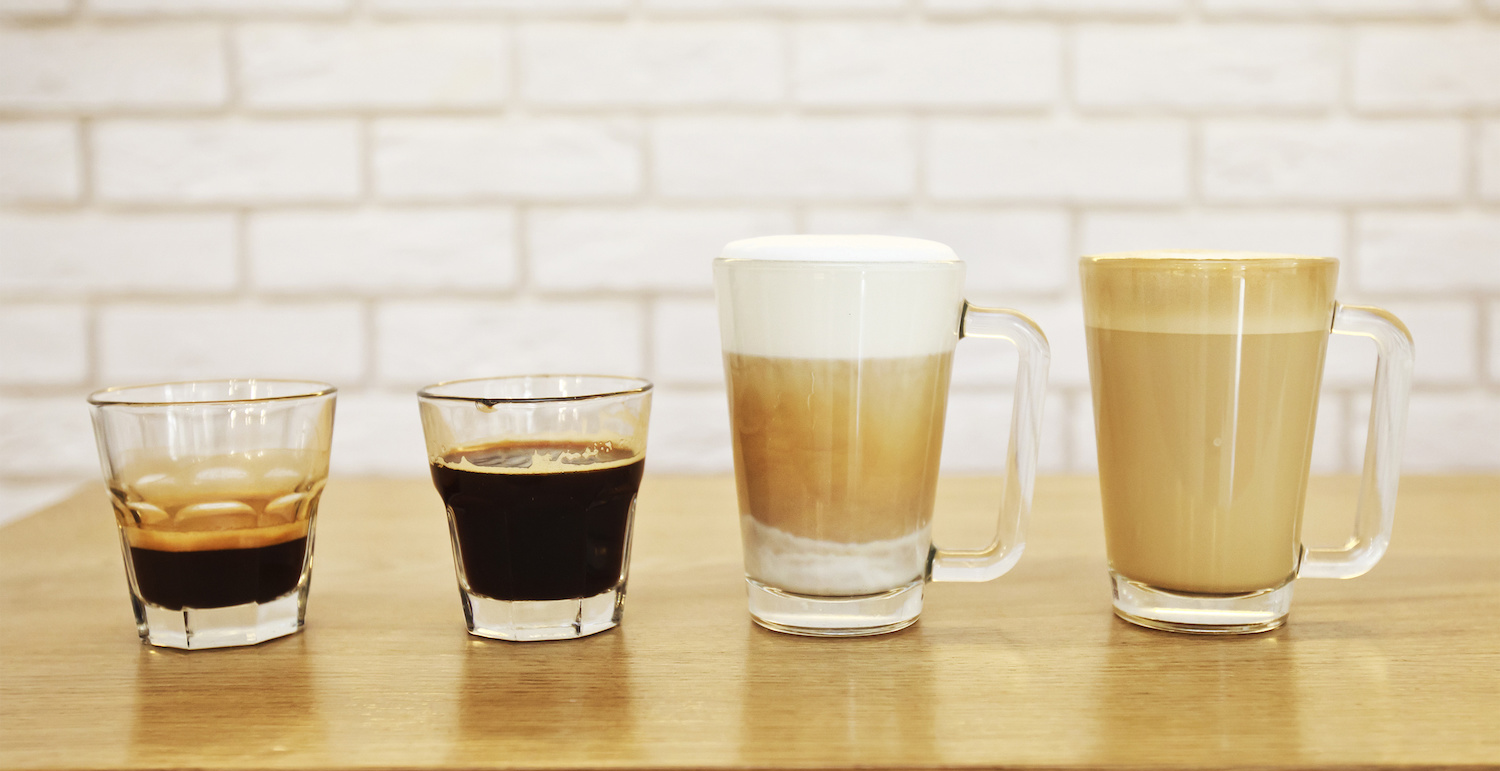 Common wisdom holds that centralized portfolio rebalancing is great for efficiency but terrible for customization.

However, this same automation is also the key to enabling centralized groups to improve customization. Because if implementing customization requests is automated, you can reduce the incremental cost of managing a customized portfolio to zero. And, as with anything you make free, folks consume more of it. It becomes economically viable for firms to offer every account high levels of customization. After all, it’s free, so why not make it universal?

¹ When someone says that an account doesn’t follow a model, what they’re really saying is that there were considerations that made that portfolio different than all others. But that’s just another way of saying that the portfolio was customized. The reasons that portfolios are customized include legacy positions, tax considerations, transaction costs, constraints, risk customization and client preferences. All of these can be considered in a centralized program with automated implementation of customization — even though these programs are “models-based”. The confusion comes from the term “model”. In a system that automates customization, models are not the portfolios that any investor will end up owning. They’re just an input into the rebalancing. 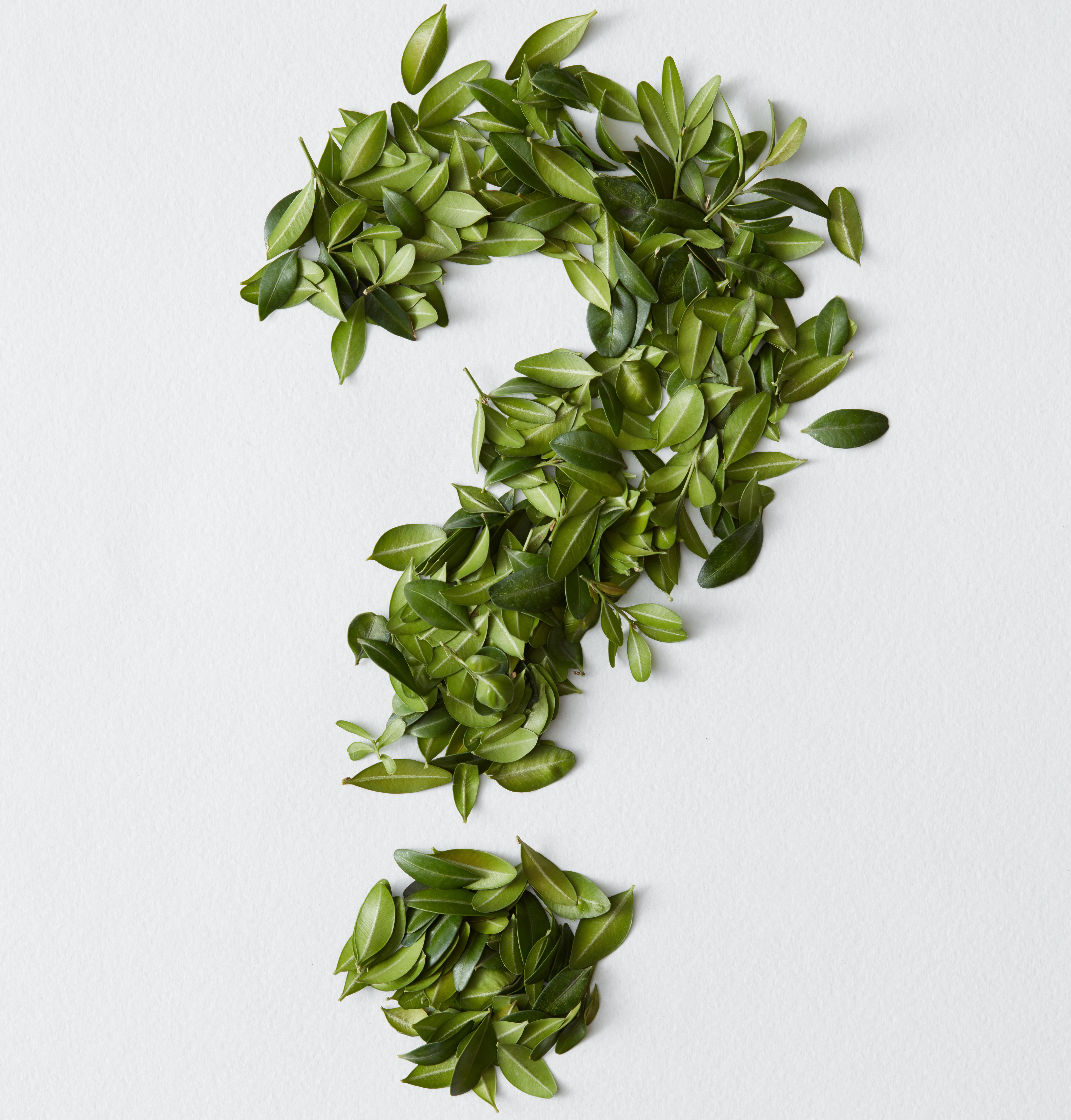 From Our Mailbox: The 'Black Box' Problem? 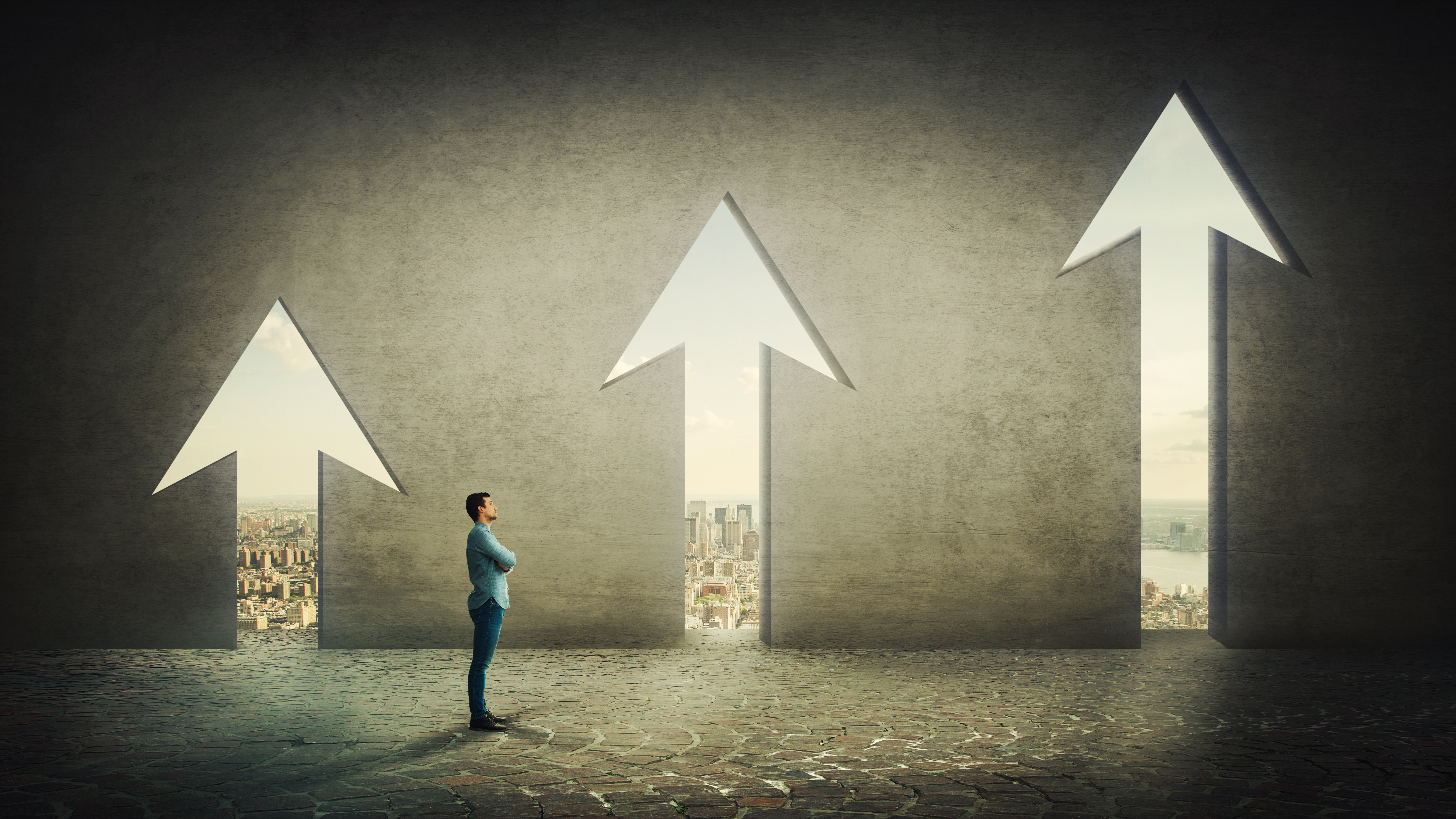 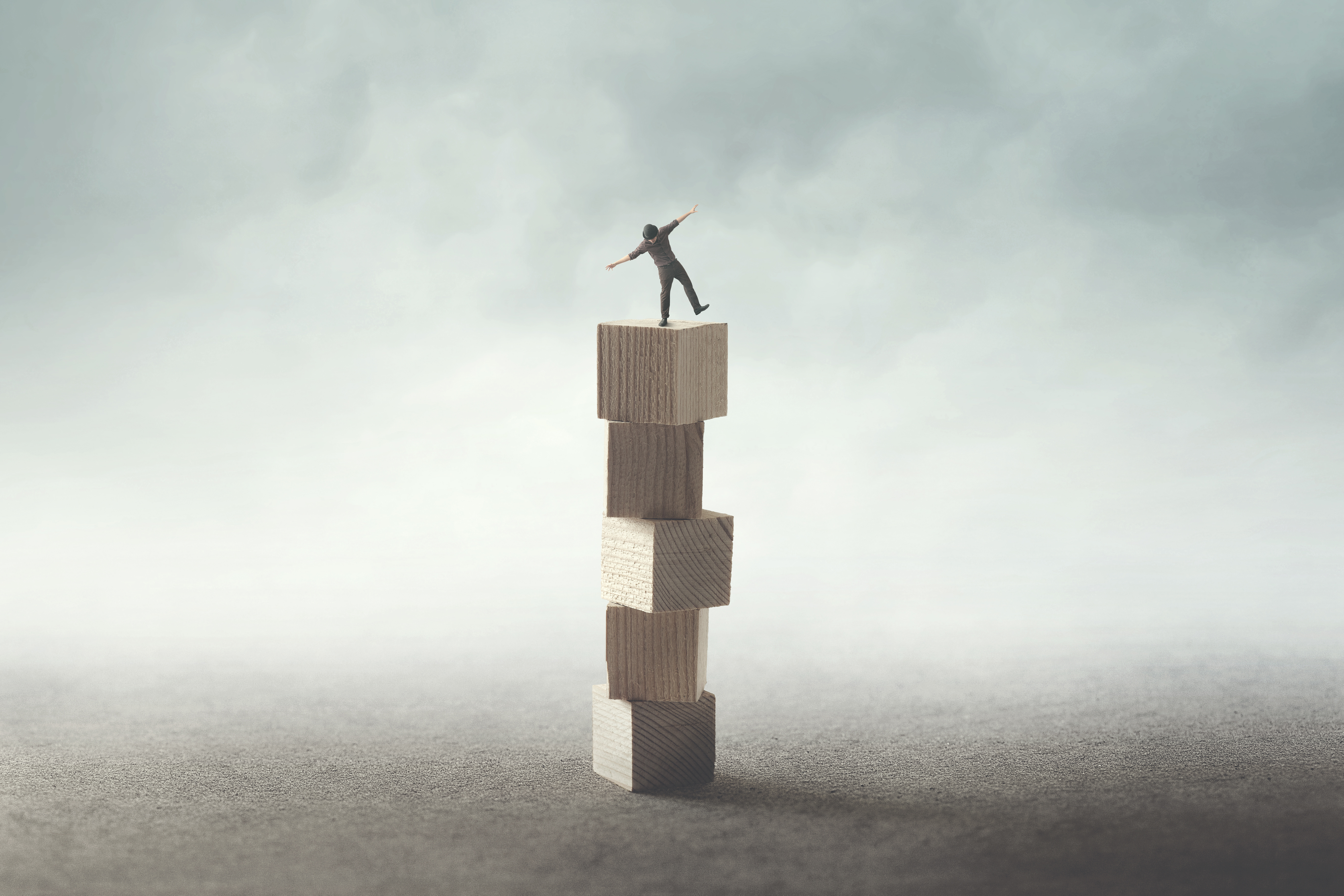 Is This Any Time to Rebalance? 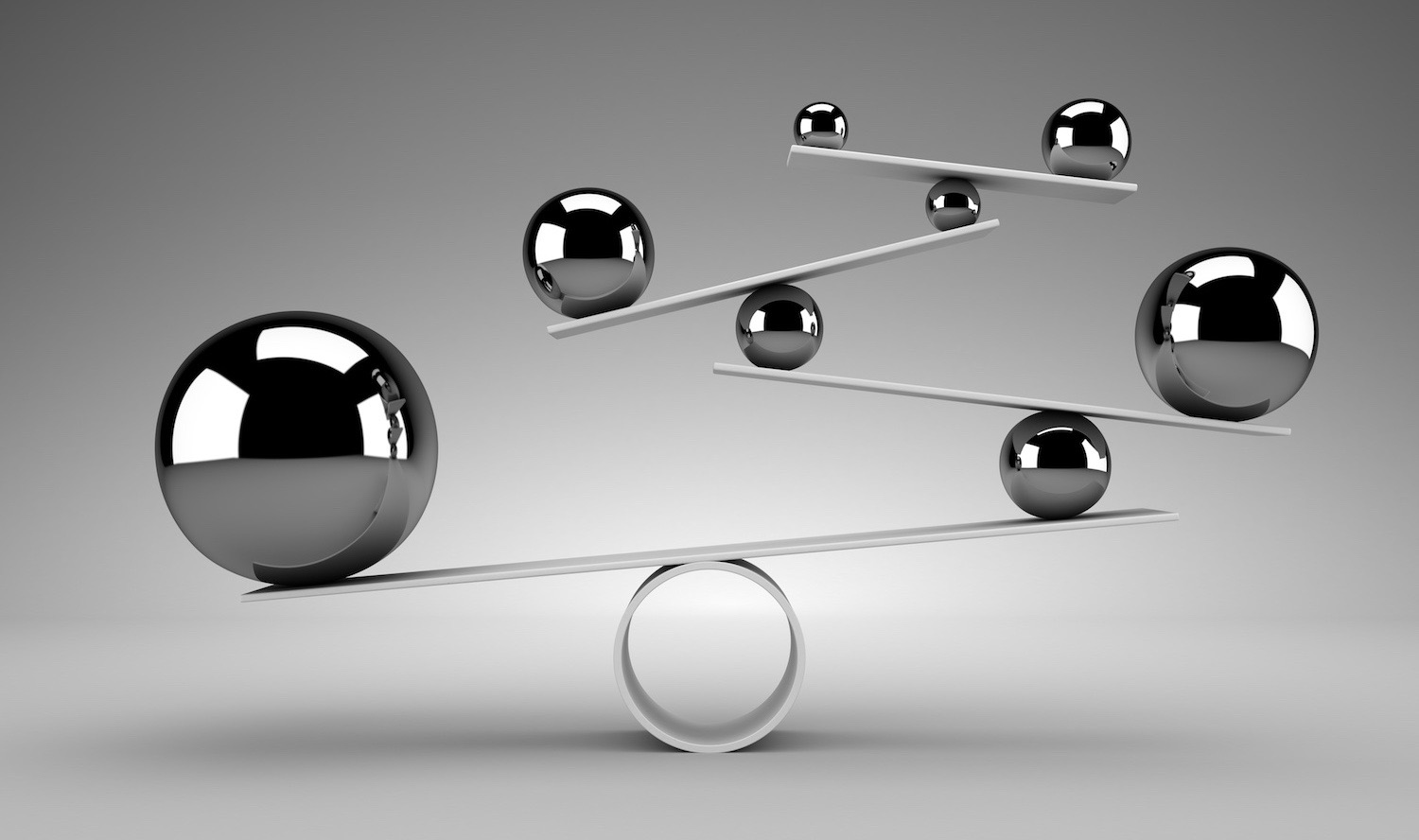 'Rebalancing Systems' Do Much More Than Rebalance