Why Not Direct Indexes?

A look at common objections to direct indexing 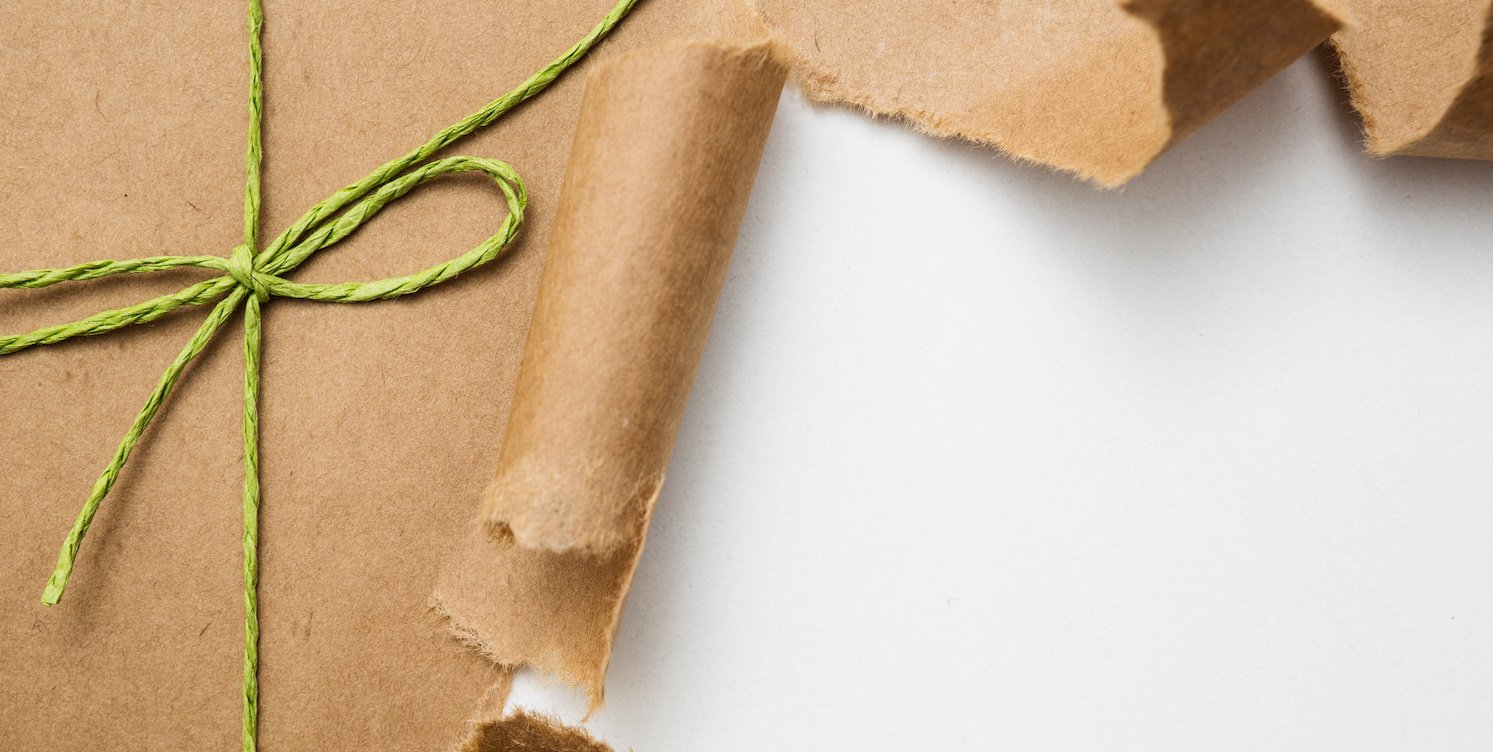 We’ve written before about the advantages of direct indexes over ETFs and Index Funds (see Direct Indexes are Better than ETFs). And we’re not alone. The coming rise of direct indexes has even been called “The Great Unwrapping.”1 But not all are convinced. So we thought we’d address some common objections to direct indexes.

Common objection 1: Direct indexes are unwieldy. (Who wants to own 500 shares?)

But with computer-generated statements and tax statements, advisors find that large holdings are not actually burdensome. In any case, direct indexes rarely include all the holdings in the underlying index. Most direct indexes are just a representative sample of the index holdings, say 50 to 150 stocks. It’s less fuss and less expensive.

Response: As mentioned above, most direct indexes don’t hold all the securities in an index; they hold a representative basket, which won’t track indexes perfectly. But the returns will be pretty close, typically within one percentage point plus or minus. And, for most investors, this is OK, since the purpose of investing is not to track an index; it’s to maximize (after tax) risk-adjusted returns, and here direct indexes shine — they outperform comparable ETFs on an after-tax expected basis. They’re also customizable — you can add social screens, work around outside holdings, counterbalance geographic and employment risk exposures, etc.

Response: Don’t you need to be rich to invest in a direct index? There’s some truth to this. Right now, the practical minimum is around $100,000. Anything less, and it becomes difficult to own all the shares in the index in the right proportion — think about Google, which trades at around $1,200 / share. If you invested $10,000 in an index, one share would be 12% of your portfolio, which is likely way more than you want. But last week, Schwab announced that it would support fractional shares, joining innovative smaller custodians like Apex Clearing, FolioFn and DriveWealth. Fractional shares let investors buy securities in increments of 1/1000 of a share. Together with the $0 commissions recently offered by all the major custodians, fractional shares make direct indexes accessible to investors with as little as $100.

Common objection 4: Direct indexes are expensive, and this pretty much negates any advantage they have over ETFs.

Response: Historically, direct indexes have been premium products, costing as much as 10X similar ETFs. And, yes, this undid much of the direct index’s advantage. But one of the drivers of the rising interest in direct indexing is reduction in costs — as low as 10 bps. The management of direct indexes, even with tax optimization and high levels of customization, can be largely automated. We haven’t seen any true robo direct indexes yet, but this isn’t because of technological barriers. More to the point, at scale, direct indexes should be less expensive than both index funds and ETFs, which are structured as investment companies that are required to have boards, file annual reports. Direct indexes have none of this overhead.

So what is stopping investors from adopting direct indexes? Mainly, familiarity and availability. It took index funds years to come into their own, and it will take time for direct indexes to do the same. But the benefits to investors make the long-run success of direct indexes pretty much inevitable.

It’s a win for advisors, as well. As Inside ETFs’ Chairman Matt Hougan put it “When I think about you building portfolios and you out there competing, and you’re competing with Wealthfront and Vanguard and Schwab, I just see a bunch of sadness. But when I think about designing portfolios that you get to know your clients and you build Bob’s portfolio and you build Janet’s portfolio and you build specific portfolios that you’re delivering with tax-loss harvesting, in a mixture of direct indexing and ETFs, I think I see the next $1 billion, $10 billion, $100 billion financial advisor opportunity.”  Let the great unwrapping begin. 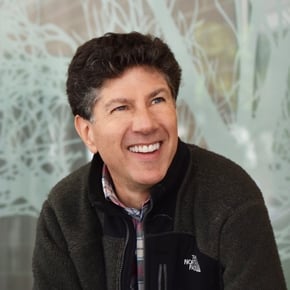 $0 stock commissions are another nail in the coffin of mutual funds and ETFs
Start Reading
Gerard Michael June 24, 2021 8 min read