The Buffett Bet and Direct Indexes

Buffett could have done even better. 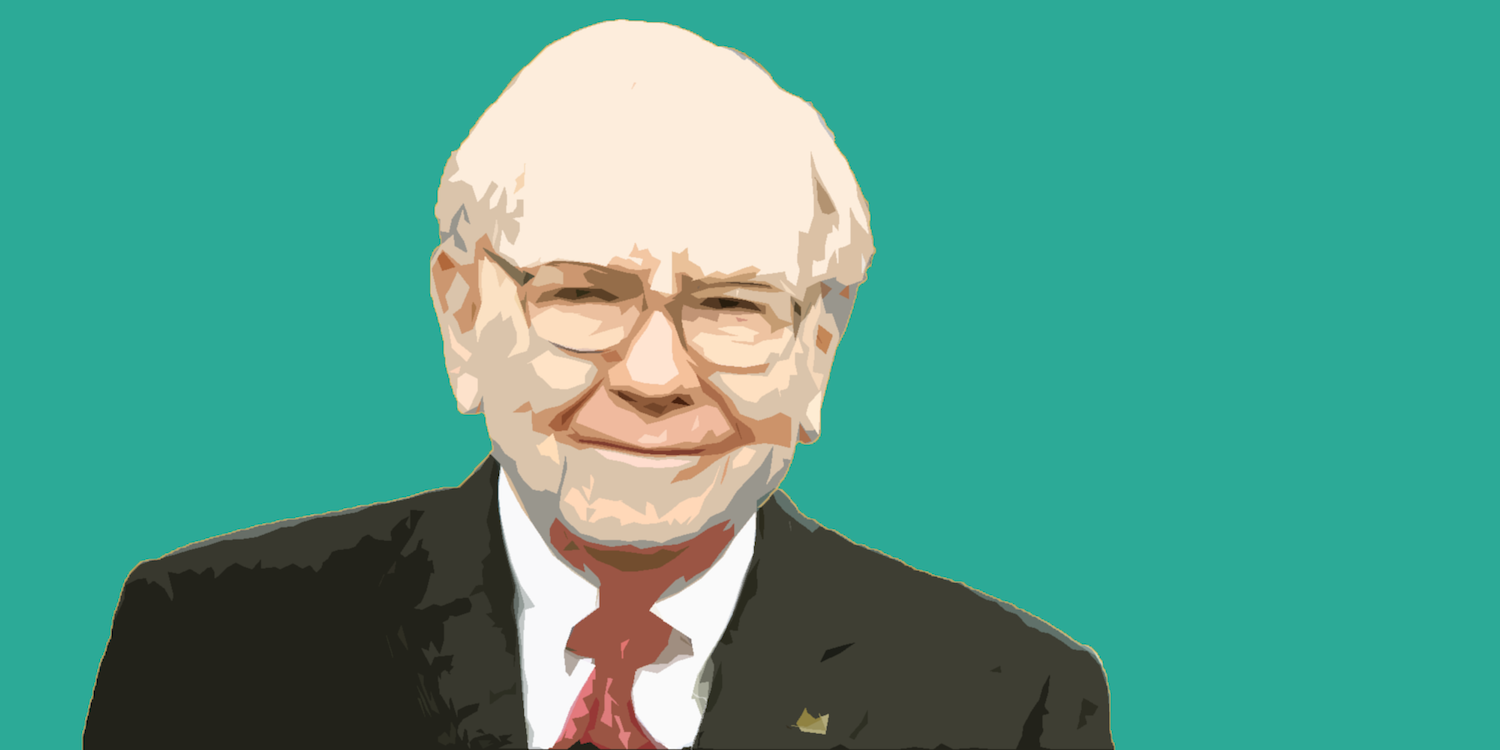 Ten years ago Warren Buffett bet $500,000 that an index fund would beat a hedge fund basket over a ten-year period.1 Buffett has won his bet, and his designated charity, Girls Incorporated of Omaha,2 is $2.2mm richer as a result. It’s an impressive, if anecdotal, display of the power of index funds.

Yet as good as index funds are, they are not as good as direct indexes (see Direct Indexes are better than ETFs).

A direct index is a basket of stocks that track an index. When properly tax-managed, direct indexes outperform index funds on an expected, after-tax basis. This wouldn’t have helped Girls Incorporated of Omaha, since they’re a non-taxable charity. But it means taxable investors could have done Warren Buffett one better. This deserves emphasis. The industry rightly takes notice that index funds outperform hedge funds – but direct indexes do even better (on an after-tax basis).

We won’t say more here on the topic of why direct Indexes are better than ETFs (but read our previous post if you’re interested in learning more). Instead, we’ll give the floor to Warren Buffett. He described the history of this bet in last year’s Berkshire Hathaway annual report.4 It reads:

“I publicly offered to wager $500,000 that no investment pro could select a set of at least five hedge funds – wildly-popular and high-fee investing vehicles – that would over an extended period match the performance of an unmanaged S&P-500 index fund charging only token fees. I suggested a ten-year bet and named a low-cost Vanguard S&P fund as my contender. I then sat back and waited expectantly for a parade of fund managers – who could include their own fund as one of the five – to come forth and defend their occupation. After all, these managers urged others to bet billions on their abilities. Why should they fear putting a little of their own money on the line?

What followed was the sound of silence. Though there are thousands of professional investment managers who have amassed staggering fortunes by touting their stock-selecting prowess, only one man – Ted Seides – stepped up to my challenge."

In the Berkshire Hathaway shareholder letter5 released last week, Buffett had this to say about the bet:

I made the bet for two reasons: (1) to leverage my outlay of $318,250 into a disproportionately larger sum that – if things turned out as I expected – would be distributed in early 2018 to Girls Inc. of Omaha; and (2) to publicize my conviction that my pick – a virtually cost-free investment in an unmanaged S&P 500 index fund – would, over time, deliver better results than those achieved by most investment professionals, however well-regarded and incentivized those “helpers” may be.

Protégé Partners, my counterparty to the bet, picked five “funds-of-funds” that it expected to overperform the S&P 500. That was not a small sample. Those five funds-of-funds in turn owned interests in more than 200 hedge funds.

Essentially, Protégé, an advisory firm that knew its way around Wall Street, selected five investment experts who, in turn, employed several hundred other investment experts, each managing his or her own hedge fund. This assemblage was an elite crew, loaded with brains, adrenaline and confidence.

The managers of the five funds-of-funds possessed a further advantage: They could – and did – rearrange their portfolios of hedge funds during the ten years, investing with new “stars” while exiting their positions in hedge funds whose managers had lost their touch.

Every actor on Protégé’s side was highly incentivized: Both the fund-of-funds managers and the hedge-fund managers they selected significantly shared in gains, even those achieved simply because the market generally moves upwards. (In 100% of the 43 ten-year periods since we took control of Berkshire, years with gains by the S&P 500 exceeded loss years.)

1 We wrote about Buffett’s $1mm index funds vs hedge funds bet last year (The Buffett Bet and the Rise of Passive Investing). 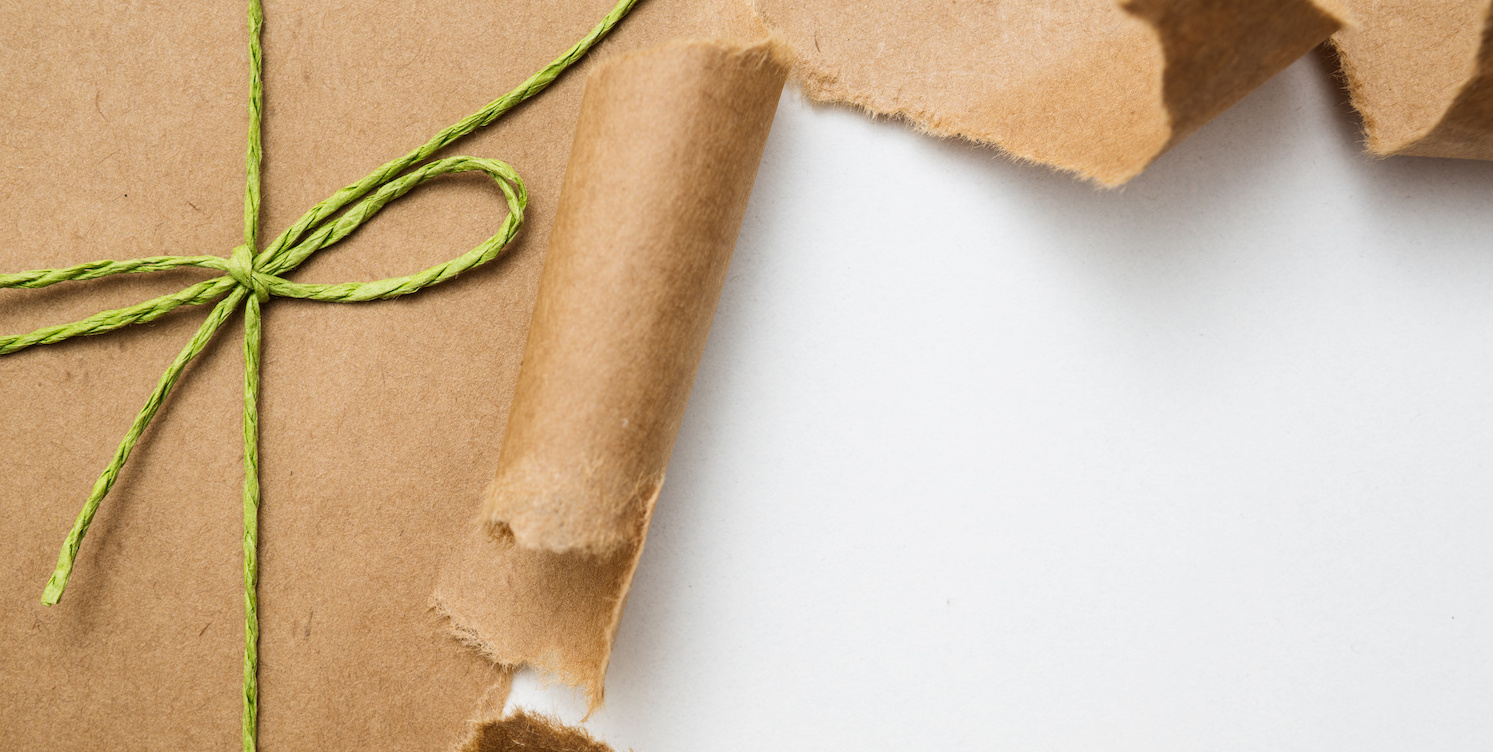 Why Not Direct Indexes? 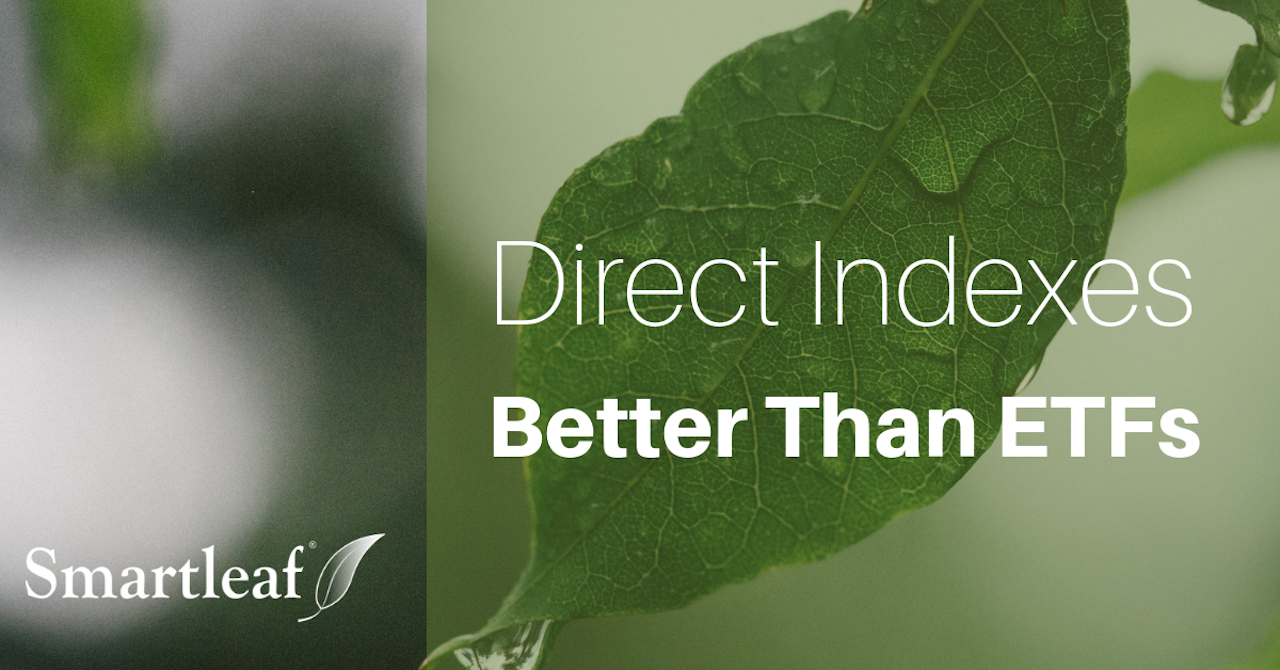